The Wulfmeyer NTF System: the idea

In the early 1980s, Wulfmeyer Aircraft Interior developed and implemented its first self-adhesive version of a Göppinger NTF top layer for aircraft cabins. The system solution’s authorization took place on July 14, 1981 by Airbus. 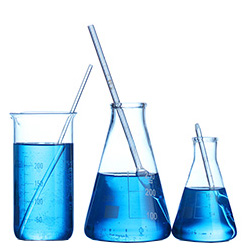 From the idea to technical perfection

Once involved in the task of offering NTF floor coverings as a system solution for aviation, the idea matured into consistently developing and utilizing optimization potential, a topic that had already been touched upon earlier on in this context.

With Lothar Neumann, Wulfmeyer Aircraft Interior had a creative boss at the helm who never tired from bringing in ideas and inspiration from the market.

The first NTF with laminate reinforcement

As early as the beginning of the 1990s, laminate reinforced NTF was available in the market. Silicone was used as the preferred upper material, combined with 0.5 mm thin phenolic resin laminates.

The development of this first NTF system solution inspired the developers at Wulfmeyer Aircraft Interior, Auge and Polozek, to start testing their own concepts.

The first failed attempts, often conducted in improvised yet practical test environments, were regarded less as setbacks and more as important acquisitions of knowledge on the road to creating the optimal NTF system.

The aim was to develop an "NTF sandwich" with behavior congruent to the requirements of aviation. 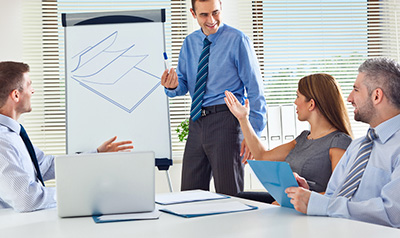 The adhesive as the key factor

The main criteria for an optimal NTF system in aviation are

A key factor in the fulfillment of these requirements is the adhesive within the system.

First steps to the "Wulfmeyer Process"

The first tests, with a 2-component adhesive and the resulting optimized formula variants, paved the way to the “Wulfmeyer process”, which is now established worldwide.

However, this would be a long, rocky road, since a system needed to be developed in which all (!) components would work together perfectly. 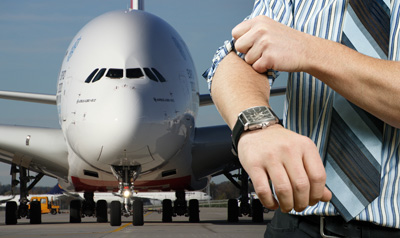 Those who have a need also have a source to meet their needs.

The dream customer, Airbus, needed an NTF…
… and consequently the connection to a reference source.

It was therefore necessary to prove the superiority of the Wulfmeyer system. 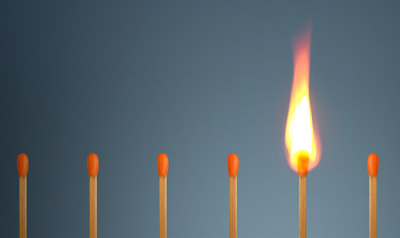 Investigations revealed that the NTF Airbus was using from Wulfmeyer Aircraft Interior’s competitor did not sufficiently fulfill a key criterion (flammability).

Wulfmeyer now had its chance. Airbus was interested in the company…
…nevertheless, they remained cautious. 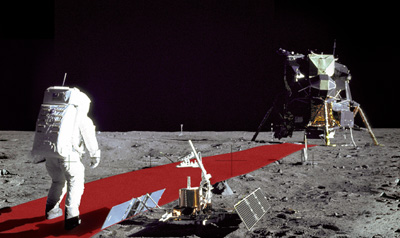 Wulfmeyer Aircraft Interior develops the "Moonwalk" and brings it to the market. Offered with three types of surface coverings: Taraflex AVR160, Taraflex AV150 and Göppinger PUR, together with the laminate Conolite 6000T, the company supplied the airlines Hapag Lloyd and Condor.

Demand from the aircraft manufacturers remained tentative at first.

Quotes were provided with product samples, and Wulfmeyer Aircraft Interior’s NTF system clearly proved superior to the competition – mainly due to the key factor of its "adhesive bond".

Since 2002, a component of Airbus's NTF call for quotes is a prototype which must pass a series of practice tests / behavioral tests in the context of a real flight situation.

Shortly afterwards the winning factor, the "adhesive bond", was officially designated by Airbus as the "Wulfmeyer Process" and became the international standard – a triumphant success in the market.

In 1997 the sales of the Wulfmeyer processed NTF began to rise steeply. For example, Hapag Lloyd equipped its mixed fleet at the time – Boeing 737s and Airbus 310s – with the Wulfmeyer system.

The business relationship remains one of conviction – even after conversion to the Boeing fleet.

Production based on demand

Wulfmeyer Aircraft Interior supplies the NTF sheets in lengths of up to 5.10 meters, depending on the door-to-door dimension of the respective aircraft type

The NTF system must continually prove itself at Airbus. The material can only be authorized once it has been built into an aircraft, in order to have it registered in the "Capability List" and obtain approval from the LBA (Luftfahrtbundesamt or Federal Aviation Authority).

Today and the future 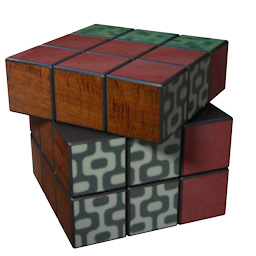 Passengers today walk to their seats on the plane on wood or stone replicas, for example, with virtually smooth surfaces on uni-colored structures or photorealistic images.

As versatile as each customer’s request

Wulfmeyer Aircraft Interior offers tremendous flexibility in production and provides its customers with proven solutions in new designs, surfaces and fitting variations according to each customer’s needs